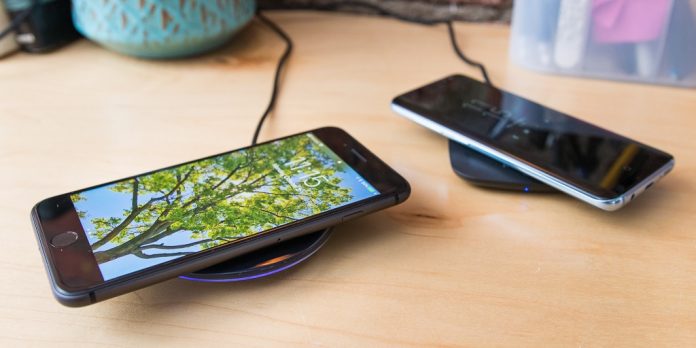 Wireless charging technology has become a new standard for smartphone. Are you looking for the best wireless charger for your iPhone and Android phones? The answer may depend upon your phone’s specifications. A survey published on Forbes revealed some criteria of a good wireless charger.

The question is, “Who is the wireless charger for?” Some of the latest smartphones from Samsung and Apple come with Qi wireless charging standard. They include iPhone 8, iPhone 8 Plus, and the latest flagship iPhone X. Basically, those who want to charge the phone without having to plug a cord into the phone can benefit from a Qi charger.

Best Wireless Charger: When to Use It for Your Phone

In general, owners of iPhone and Android phones choose a wireless charger for convenience reason. You do not have to deal with physical cable and plug it into the phone. It also minimizes the use of connector port on the phone. Therefore, you can use the port for another purpose.

• Wireless charger is a better choice for recharging overnight.

The following are some of must-have criteria of the best charger for Android phones and iPhones, as cited on Forbes:

• Power source; studies found that most customers prefer wireless chargers, which use a standard connection. The most common choice is Micro-USB

• Charging speed. The most common speeds are up to 15 watts. However, it is now common to find 5W and 7.5 W chargers.

• Design; some aspects related to wireless design include the charging pad model, the way the surface grips the phone in place, and additional features like charging-indicator lights

• Brand reputation. Even though brand is not necessarily a guarantee for quality, this is still an important aspect to consider. You had better choose a charging pad from a company that you know has a good reputation.

Given those criteria of the best wireless charger, the winners include Samsung Wireless Charging Pad EP-PG9201 and Spigen Essential F301W Wireless Charger.

2 Options of The Best Wireless Charger on The Market 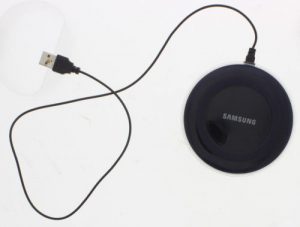 If you are looking for the best charger for iPhone or Android smartphones, this is one of the best choices. Samsung Wireless Charging Pad EP-PG9201 is WPC certified, with competitive charging speed. The pad takes only about 15 minutes less to charge the phone into full state, compared to the more expensive chargers.

The charging pad comes with attractive but minimalist design. The rubber base ensures that the pad grips the phone in a stable position and prevents the pad from moving around. A charging-indicator light displays the charging status. The light works pretty good for Samsung phones.

However, the pad is not so friendly to non-Samsung phones. For instance, the LED light does not change from blue to green light when the phone is fully charged. In other words, if you use the charger for iPhone, you still need to look at the phone’s battery status to see whether the charging is complete or not.

If EP-PG9201 is the best charger for Android phones, then Spigen Essential F301W Wireless Charger is the choice for iPhone. A test revealed that the charger worked faster with iPhone 8 than it did with Samsung Galaxy 8. It works 35 minutes faster in iPhone 8 than it does in Galaxy 8. 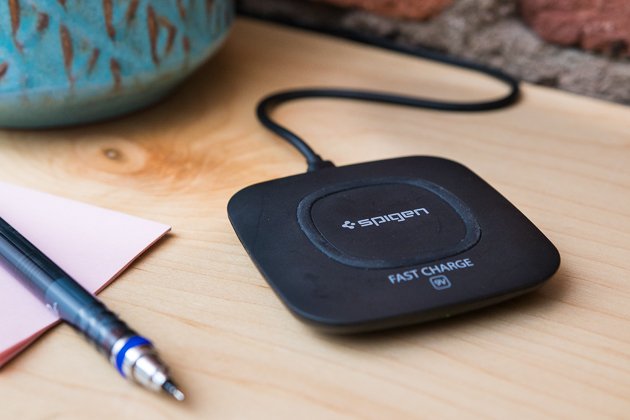 On average, Spigen Essential F301W needs up to 3 hours to fully charge iPhone 8 from 0-percent condition. Of course, you will find that some wired chargers work faster with the gadget. However, if your choice is a wireless one, this is still the fastest and the best charger for iPhone, at least for now. 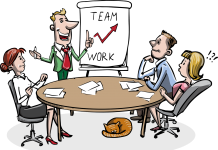 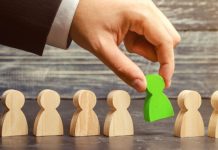 Secrets That Will Make Your User Onboarding Amazing 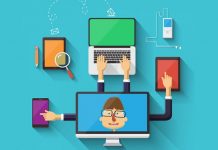 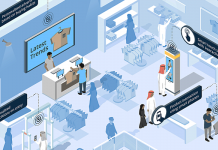 How To Develop A Plan For Implementing An Industrial Automation System