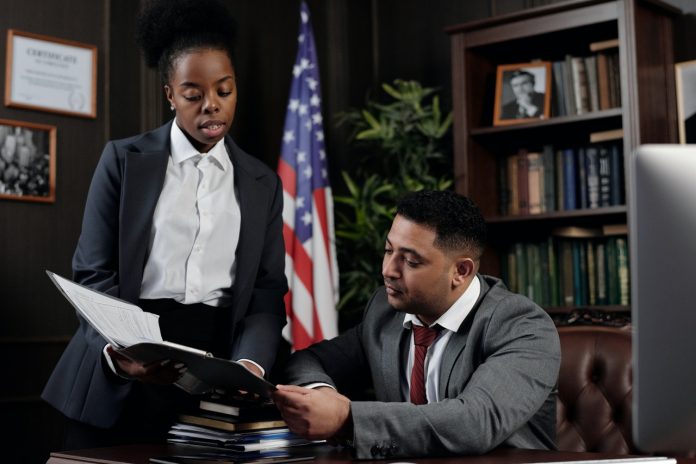 Did you know that in June 2020, the Jones Act had its 100th anniversary? What is the Jones Act? This Act is intended to shield US shipping from foreign competition.

Many investors and policymakers in the maritime industry agree the strategy is critical to the economy and national security. However, not everyone agrees with this view of the Jones Act, and they believe that it brings almost no advantage to the American economy.

The Jones Act is a federal law in effect. If you’re interested in learning more, read below about everything you need to know about the Jones Act.

What Is the Jones Act?

‘What is the Jones Act?’ You ask. It is a federal statute in the United States that controls maritime trade. The Jones Act mandates that goods carried between U.S. ports be transported on ships constructed, owned, and operated by US citizens or permanent residents of the United States.

Section 27 of the Merchant Marine Act of 1920, known as the Jones Act, called for the American merchant marine upkeep.

The Jones Act only governs domestic commerce. It has not affected the thriving international trading American merchant fleet.

History of the Jones Act

The US government passed the Jones Act to improve the shipping industry following World War I. Washington had a huge shipping industry, and the act was introduced to grant the state a monopoly on transportation to Alaska. Though the act helped Jones’ representatives, it raised shipping rates in other states and U.S. territories.

The United States government has given conditional exceptions to Jones Act provisions on many occasions. This is normally achieved during a natural disaster, such as a hurricane, to maximize the number of ships that will lawfully deliver supplies to an affected country.

Changes to the Jones Act? Yay or Nay?

The world we live in today is totally different from that of 1920, yet the Jones Act has remained the same. The once famous US commercial shipbuilding is now costly and of technical inferiority.

The Jones Act shipping fleet, which peaked at 257 ships in 1980, has shrunk to fewer than 100 as more cost-effective modes of transportation are pursued.

This declining fleet, which is insufficient to meet the biggest economy’s needs, also fails miserably in its position as a naval aide. Jones Act ships are rarely used when the military wants naval support.

The Jones Act increases the cost of shipping to Alaska, Hawaii, Puerto Rico, and other off-shore US territories that rely on the importation of goods by reducing the number of ships that can legally transport cargo to these regions.

Sailing Close to the Wind

The Jones Act is a political hot potato that is being thrown back and forth amongst opposing economic philosophies. There are passionate supporters and staunch opponents, each armed with facts and data.

With this insight into Section 27 of the Jones Act passed in 1920, you can make up your mind whether you are for or against it.

Check out the rest of our blog for more interesting posts about technology, industry, social media, and much more! 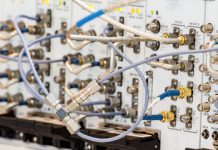 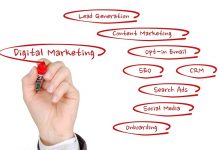 What digital marketing strategies should you be prioritising this year? 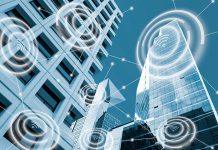 Top tech to help you start your business