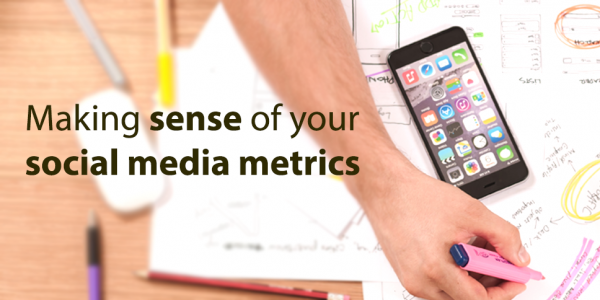 Can these metrics just be an illusion? Find out:

Many digital marketers will advise that it is never about how many Twitter followers or Facebook likes you have, but rather what you do with them. While there is a truth in that, bigger is better because of driving organic traffic, as well as influencing public perception.

Even though your following might only be productive for you if you are invested in sharing value and in relationship building, it cannot be ignored that a huge social media following can attract you a positive public perception that could work in your favor as the audience build trust in your brand and content.

However, note that a big following is not a key performance indicator, it is a key popularity indicator.

The operational algorithm for social media is different in that your following increase your chances of reaching a large audience, but not as a guarantee. While most of your followers are probably real people, they probably do not see your posts, much less respond to them.

On Twitter especially, brands have had frustrating reports because abandonment rates have been reported to be as high as 50% which means that only half of your followers will see your tweet, and a much lower number will respond to it.

Instead of focusing on your following, focus on impressions, better still on comments and likes.

Isn’t it exciting to have a lot of Facebook likes on your post? Well, truth is, Facebook likes are just as bogus. Even though this is an indicator of the actual impressions on your post, the likes are largely comprised of people that already like your page, so you are simply putting forth an effort to reach out to the converted audience.

The reality most people seem to neglect is that a very small percentage of those people see your carefully crafted status updates, but end up giving it a like anyway. This means the conversion rate and click-through rate on your posts or rather to your site are not equally as high as the number of likes.

Because of the increasing pressure to remain relevant on social media, there is a tendency to be obsessed by comparison with competitor accounts as well as different personal brands, as a result of overwhelming fear of doing it wrong.

Instead of spending the required time and effort creating a customized social media strategy that uniquely fits your brand and goals, you get caught up in aggressive comparison trying to do it like how others are.

Even though it is advisable to carry out a competitor analysis to mirror what they do right, be cautious to stick to your own line because a lot of the times, the numbers they proudly toss around are usually fictitious.

Consider doing social media competitor audits, but at the end of it all, play your own game!

There is an underlying belief that the visibility of social media metrics drives behavior so that most brands attach their metric numbers on their public profile. True to it, social media metrics have a way to sway the public perception to your favor, but still not get you your desired results.

Remember that a public social media metric does not communicate the power of the medium. Organic traffic is not exactly a worthwhile topic to lure more people to follow you and consume your content. Instead, opt for verifying your accounts to build a trustworthy reputation and credibility, not just public perception.

Wouldn’t it be nice if the number of likes on your post was directly equivalent to the click-through rates on your links and website?

The sad truth is that, for platforms like Facebook, likes can be as high as a 100% reach, but your click-through rates are very low. People tend to like your post for social validation or because it popped on their timeline, not necessarily to through the details. Even on Twitter, retweets and likes are not always an endorsement. 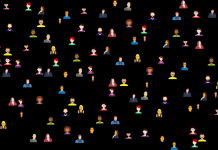 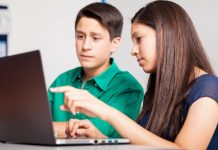 The Best Business Ideas for Teenagers 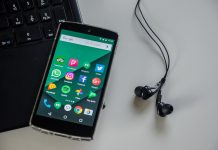 How to Use Instagram Giveaways to Grow Your Following

Five Ways To Tech Industry Can Benefit From A Custom Cable...