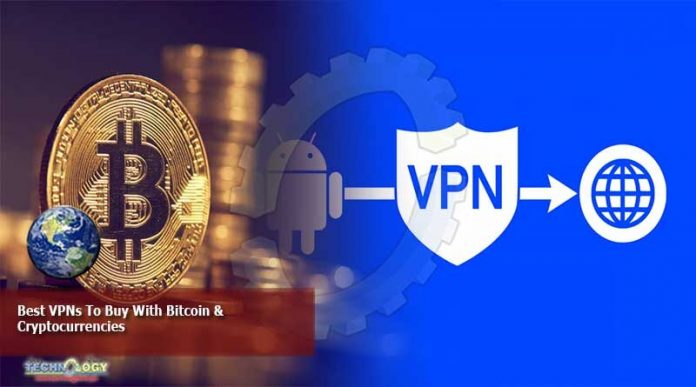 Thanks to a handful of people who are putting their own necks on the line every day, the world finally understands the importance of online security and privacy. People like Edward Snowden and Daniel Ellsberg have dug deep into what used to be a conspiracy theory but turned out as an actual, real problem – companies are spying on you.

Back in the day, people used to fear hackers – internet criminals who are out to get money out from your pocket. However, hackers don’t target people at random. Online companies and avatars, on another hand, do. In fact, people who implant spyware programs on your PC don’t really care much about who you are, what you do, and how much you make for a living. All that interests them is to bleed out as much information about you as possible which can later be sold to the highest bidder.

In order to properly differentiate between privacy & security we should first define both of these words, so let’s start with ‘privacy’.

Basically, every modern country supports one of the most basic human rights related to having unobstructed privacy. Your ‘privacy’ is essentially your own world, your own sphere where nothing is allowed to trespass.

However, as humans are social beings, ‘private spheres’ usually cross paths with ‘social spheres’, and this collision does have a variety of consequences. Simply put, anything you say, do, or share basically ‘leaves’ your private sphere and enters into the ‘social sphere’.

At least that’s how things used to be. Nowadays, you don’t really need to do or say anything and there will still be people who know more about you than they should. There were reports of people on their own cable just to see those exact shows advertised on their social media. That’s clearly not a coincidence and implies that without proper tools your online security is threatened.

What is online ‘security?’

Now that we’ve defined what online ‘privacy’ means, let’s briefly talk about how it correlates to ‘security’ and what are the main differences between them.

Your ‘security’ is basically the strength of your ‘shield’ which is supposed to hold off any potential online ‘attackers’. Whether it is the hackers who have targeted you for whatever reason or anyone else who managed to implant spyware on your PC or laptop, it doesn’t really matter.

What really matters is for you to understand how important your online security is. You can’t simply kick back and relax thinking that you don’t have anything too important on your PC that would be of any real value to hackers.

If you’re interested in boosting the level of your online security, we highly recommend that you switch over to VPN (a virtual private network). This way you will be practically invisible to hackers and cybercriminals. There is a wealth of knowledge and blogs on privacyenbescherming that will teach you exactly how VPNs work and how you can better implement online privacy at home and at work.

In the business world, compliance is an old buzzword. Many firms are ensuring that they are in compliance with the laws and regulations that govern the industry in which they operate. But do you know why? Because a violation can result in a large fine if you don’t comply. Making sure your website complies with your industry’s rules can be a major undertaking. Become NIST compliant is one of them. NIST 800-171 is a widely adopted compliance, and penetration testing, which most people refer to as NIST penetration testing, is one of the essential pillars in achieving this. 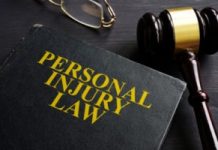