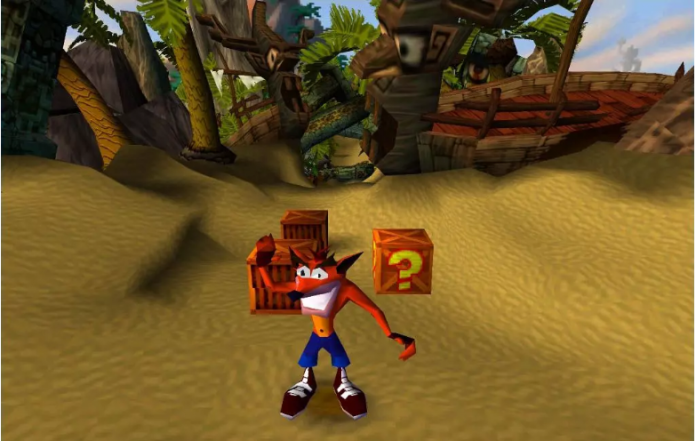 The first-ever PlayStation was a treasured console for all of us that jump-started a trend that is still ongoing today. A lot of gamers that were left in that period were left to fade all into our memories. But today, we now have the power of emulation. These PSX emulators can be downloaded and be used on your PC, mobile devices, or Mac.

With the help of a PSX emulator, we can now relive some of our childhood memories and play our most beloved PS1 games. Wouldn’t it be nice to just do it all over again without having to worry about anything? The best thing about using these emulators is that we now have the ability to save our games, and load it if we are having a hard time with something.

So, in today’s article, we will be giving you some of the classical games that you can play with these PSX emulators. Get ready to take a ride on the train of nostalgia because we are sure you haven’t heard of these games for a really long time. We hope that this would bring back fun memories of when we were still young, and just have fun for the whole 24 hours, right?

The series of Metal Gear Solid asked quite a lot from the people who were playing it. The game required you to learn how to stop button-mashing with your controller, so when you have already had it under control, there was more to it than just mashing all the buttons. There were careful sneaking and silent killing all throughout the game.

If you plan on going guns first with a mindset that you would be able to kill everyone, then you are so screwed, my friend. This game carried a heart-pumping interactive confrontation in the past. It was truly the next level of gaming evolution: cutscenes similar to movies, and careful design of levels that revolve around mechanics of being stealthy.

Castlevania: Symphony of the Night

When we are talking about the name and series of Castlevania, a lot of gamers think that we are talking about Symphony of the Night. Well, they ought to think about it because the game was really good. If you think that this is overly praising it, that would only mean you weren’t able to enjoy the game at its fullest. You really should consider this amazing classic game.

From the time that vehicles were invented, we have always dreamed about installing machine guns, and all sorts of different weapons on them, right? We could perpetrate destruction on other people’s vehicles, cause extreme violence, and without anyone judging us. It may sound really disturbing, but players were surely proud of what they were doing.

The first game of Twisted Metal gave us exactly that kind of fun. Twisted Metal 2 gave us increased violence and more destruction. Twisted Metal 3 gave us much more of what we are talking about. It wrapped it up with several straitjackets, poured gasoline and other flammable liquids on it, and then we just threw a match and set it to ablaze.

So, what do you think of these classic games that you can play on PSX emulators? Have you played each and every one of them? Wouldn’t it be really nice if we were to relive all the moments of playing when we were still young? Not thinking and worrying about things or thinking about waking up early in the morning to go to work. 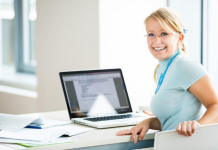 Are online MBA’s Really Worth It? 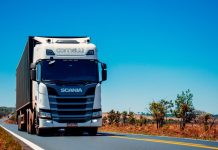 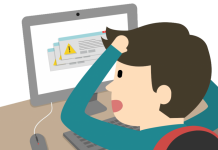