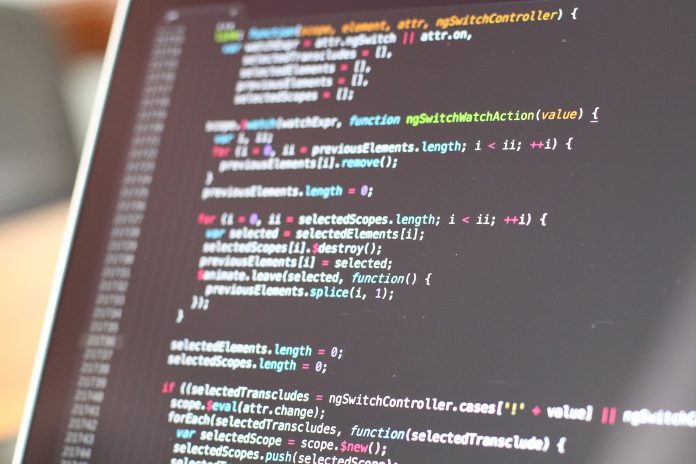 Just because React JS is easy to learn, makes state management quite efficient, and solves cross-browser issues, does not mean developers can use it in all web projects. Although tempting to use, this new open-source view library is just not meant for all development projects.

React is a highly robust library, particularly if you use it along with other libraries such as Redux or MobX. This is an efficient strategy to consider when building complex web applications. You might also need a quick, short React JS training on the same.

However, if you are developing a simple web application, such as a blog, using a mix of HTML, CSS, and JavaScript is fine. Using React JS here is simply an overkill.

Keeping this in mind, here are the top 5 development projects for which using this new open-source tool is effective.

In React JS, whatever you build is simply a component acting as a building block. A practical example is to begin coding for small components, such as a drop-down list and a set of checkboxes, and then defining their wrapper components that encompass these smaller ones.

Finally, you write higher-level wrapper components. This process continues until there is one core component, which then becomes your application. Each of these components contains its own functional logic and takes its defined route for rendering.

Now, this structure has three great outcomes. First, the components are reusable anywhere across the application. Second, the app reflects a consistent look and feel. Third, reusability makes it easier to expand as well as maintain your codebase.

Moreover, the visual components tend to change their state often, such as active-inactive, active-disabled, and expanded-collapsed. React JS allows for handling these changing states and presenting them in the view dynamically as per the preserved state information.

So, React JS should be your choice for defining complex user interfaces considering its reusability, efficient state management, and separation of concerns benefits.

A few years ago, building a dynamic web page involved complex coding. For example, it was mandatory to define and handle a few HTML strings and use JavaScript for defining templates. This complexity is now eliminated with React JS.

This new library uses JSX, which is its syntax and allows HTML tags to render specific sub-components. You can even develop machine-readable code and blend components into a dynamic file. Further, the standard JavaScript is not needed for defining templates.

A high-load application is the one that receives hundreds of hits per second. Such heavy applications can negatively influence their visitor-friendly performance. To resolve this issue, React JS offers virtual Document Object Model (DOM) that ensures quick rendering with only necessary updates.

Using it, many applications such as Facebook, Instagram, and Netflix are delivering better app performance as well as improved user experience, according to brainhub.eu.

Many web applications involve frequent view updates and high-user interaction due to which developers have to focus on the probable performance issues. While the modern JavaScript engines are efficient enough to tackle such applications, DOM manipulations are somewhat sluggish.

This means that a major bottleneck is updating DOM. However, virtual DOM eliminates this bottleneck by residing in the memory. It reflects any view modification by using an efficient algorithm for comparing its present and previous states and coming up with the most efficient way to render the modification.

These changes are then made to the DOM to assure minimal read/write time. In this way, React JS ensures high performance despite the high load.

Several existing JavaScript frameworks have a major limitation when it comes to improving Search Engine Optimization (SEO). They are just not SEO friendly. While a few of them have come up with some improvements in this regard, they are not that useful.

Interestingly, ReactJS works effectively to boost SEO outcomes. If a search engine fails to read JavaScript, ReactJS executes on the designated server and renders virtual DOM to the client via a normal webpage. This eliminates the need for further tactics.

React provides a mobile development framework called React Native. Thus, it is easy for you to use this framework for building a mobile app without compromising on the web-based look and feel.

React Native allows for developing native apps for iOS and Android. While you will be unable to use the same code that was written for the web version, you can use the same structural design and methodology.

By following the same designs, React Native makes it efficient to switch to mobile application development. For using it up to its optimal potential, do consider taking a relevant React JS course.

So, are you convinced enough to take React JS for your next web or mobile project? Do consider it seriously if you will be including many components that are likely to change states often, implementing several SEO strategies, and/or making a mobile app of a web version. 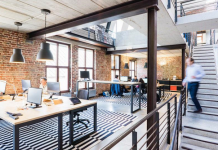 How to Organize Your Office Workspace

What To Expect From An EBS Implementation 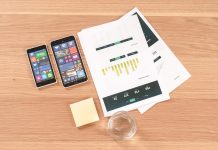 Why Do Developers Select React Native for Developing a Mobile App? 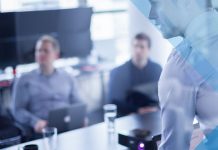 How to Become a Professional Tech Leader

How To Design Your Own Circuit Board From Scratch