Have you ever heard about the SWIR LED lamp? If you haven’t, that’s not surprising. This technology is considered new. However, it has shown so many potentials with its versatility. This lamp has a special characteristic. It emits light that you can’t see. It is almost similar to thermal lighting. Instead, it uses the infrared wavelength. It seems simple and not that important. But, this technology has so many advantages you won’t find on other devices.

The Advantages of SWIR LED

First of all, it has various uses for different fields because of its ability to provide a thermal-lighting-like function. For example, you can use it for detecting the hidden object, sorting the product without opening its package, and of course, for security purposes. Install it in your surveillance system. And, you get a powerful tool to protect your place from crime.
It has much more power than the general silicon-based sensors. SWIR LED uses the InGaAs (Indium, Gallium, and Arsenide) sensor. This sensor also has better sensitivity, so it can provide the highest quality result than the silicon-based sensors.
Furthermore, SWIR LED also can detect a chemical object and even gasses. Thanks to this capability, this light can be used for safety purposes. For example, you can install it in the area with the highest gas hazard risk. So, when there is a leak, it can easily detect it and you can even see the infected area.
However, the best benefit you can get from SWIR LED is its price. Compared to the similar lighting and detection tool, this device is much affordable to build. Of course, you also can buy the already built SWIR LED lamp for your convenience. And, the price is also cheaper than the thermal lighting sensor.

The Disadvantages of SWIR LED

Even though we explained it as it seems that it is a perfect technology, but it also has some weaknesses. One of them is its dependency on the wavelength. It can only produce an accurate image result if you use it at the correct wavelength. Therefore, it is quite troublesome. Choose the wavelength that matches the object that you want to check for the best result.
Furthermore, the wavelengths that come out from the SWIR LED are various and invisible. You will need the best spectrometer with high sensitivity to detect it and match it with your needs. It could take a lot of time and money. But, you also can use the manual method, where you need to try each of them to know which one is right. This trial-and-error method is not suitable for the practicality concept that almost all systems used today.

After you know the advantages and disadvantages of SWIR LED, we hope you also understand what you can do with this device. Mostly, it is still new technology. So, we believe in the future we will find a more effective way to use it. One thing for sure, this light is the best choice for infrared lighting purposes. 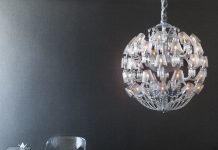 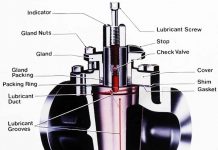 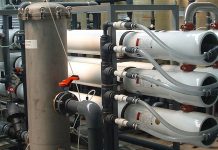 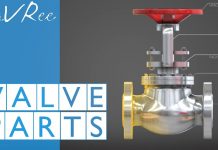 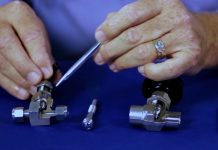 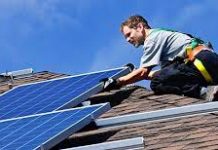 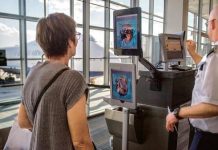 Is Your New Tech Idea Going To Fly? 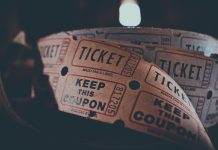 The important canopy features to consider while making a purchase 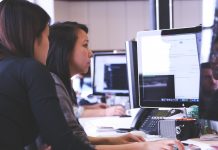 How to Choose the Perfect Manufacturing Equipment