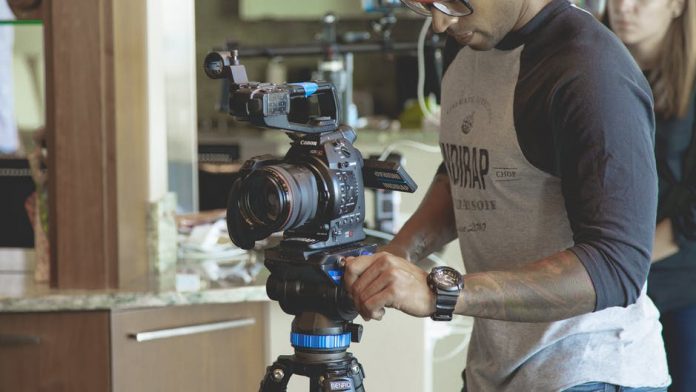 Social media plays an important role in today’s world. Nowadays, everyone uses social media, no matter how old they are. It is not only a source of entertainment, knowledge, and communication but also professionals making millions by creating content on social media. According to research, videos pay more attention than pictures. If the video is well-edited and has attention-grabbing effects, it is likely to go viral, and exactly that’s the goal of every video maker!

Importing videos on Final Cut Pro X is easy and flexible; you can import video straight from your camera or tape on to the editor. Final Cut Pro is also updated frequently so that it is compatible with the latest cameras and devices. You can create high-quality videos easily from any media that supports the format.

Final Cut Pro allows the editor to use multiple audio channels and mix them in any way they choose to do. This way, they can create high-quality surround sound videos.

Final Cut Pro allows the editor to play multiple several video frames on top of each other. This helps then create stunning color blending and fading effects. The editor can view numerous videos on the screen at the same time. The videos can be stacked on top of each other and make stunning picture-in-picture effects in your video.

The Final Cut Pro X will continuously render clips in the background so that the editor can do the editing upfront without being worried about the background’s nitty-gritty. Rendering videos is a major hiccup for a video editor when they are working inflow.

Final Cut Pro X Plugins help the editor do new things on their edit without spending too much time. FCPX plugins are the best in the market.

Final Cut Pro X’s smart face detection will know if the shot that has in the reel is a close-up, medium, or long shot. It will also detect which actor is acting in each shot.

The Final Cut Pro X has a feature called ‘Range- Based Keywording’; with this feature’s help, the editor can add a keyword to each part of the clip.  This way, they can easily place shots in the sequence and replace them.

This is one of the most appreciated updated features of Final Cut Pro X. Previously, when the editor would drag and drop an audio and video clip on the sequence. The clip would get displaced or trimmed. With the Magnetic Timeline, the clips will move out of the way and make space for the track you are dragging to put in the sequence.

Final Cut Pro has the most responsive customer support, along with that, they have forums and help sites. Any newcomers can easily use this software, and even if they face any problem, experienced users will always be there to help them.

Hence, if you are looking to edit your videos, there is no better software then Final Cut Pro X. 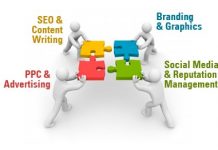 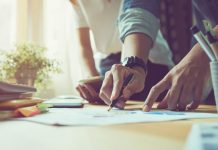 The Best Marketing Tactics to Adopt in 2019 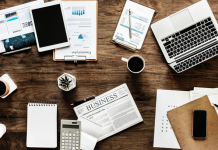 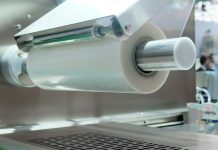 Identity Theft Protection 101: What You Should Know