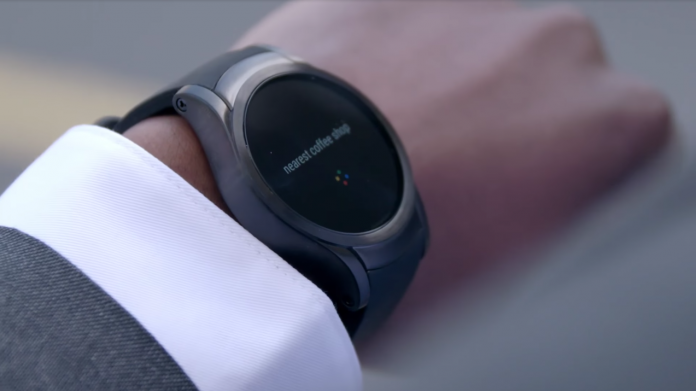 Verizon recently stopped selling Wear24. This cellular carrier didn’t say anything about the cause of discontinuation of Verizon Wear24. They only said that this smartwatch is no longer available. Many people are surprised with this termination since this wearable was only in the market for four months. However, there are some rumors on this matter.

Here are some of the reasons that may cause this company to give up on Verizon Wear24.

– Bad sales
It is predicted that bad sales is one of the causes of Verizon Wear24 discontinuation. The price of this smartwatch was $350. This princely price made people to buy other smartwatches which are more affordable and functional. They think that this price doesn’t match the features, functions, and quality of the Watch24. As a result, Verizon cannot sell this device successfully.

– Verizon failed to compete againts big companies
It is widely known that U.S smartwatch market is dominated by Apple. Samsung and LG also play a role in this market but not much. In consequence wearable users will think twice before purchasing a smartwatch from unpopular label such as Verizon. This company will have difficulty to attract customers who want to buy a smartwatch. In most cases, they will choose Apple smartwatch. And if they don’t choose Apple, they will likely turn to LG or Samsung smartwatches. This failure in competing against the bigger company may be the reason why Verizon gives up on Wear24.

– Lack of features
Verizon was trying to sell luxury smartwatch. It can be seen from the design and price of Wear24. However, this Android smartwatch doesn’t have some important features. One of the features that cannot be found in this wearable is heart rate sensor. Many smartwatch users like to monitor their fitness more accurately. As a result, they didn’t consider Wear24 as a perfect smartwatch.

Aside from the non-existent heart rate sensor, this device also lacks of ambient light sensor. This particular sensor allows the watch to adjust its brightness automatically. Because of this lack of feature, Verizon smartwatch cannot give the best user experience to their customers. In addition, this devise doesn’t support Android Pay either.

Because of this lack of features, Wear24 was not popular among smartwatch users. They will likely buy those who have more comprehensive features. Moreover, Verizon Wear24 lack of features causes this device to compete with those who are sold in comparable or even lower price.

– Quality
When it is launched in May, this cellular carrier pictured this smartwatch as a luxury and expensive smartwatch. However, it turns out that its quality is not equivalent with its costly price. Some users gave bad review about this device. They criticized the speaker of Wear24. They said that the LTE calling feature of this Wear24 was almost useless without headphones.

Wear24 is not all that bad

Despite the lack of features and expensive price, Wear24 is not all that bad. There are some great features that can be found in this smartwatch. One of them is that it supports 4G LTE. And there is not many smartwatches that has 4G LTE available in the market. Wearing this smartwatch allows users to make phone calls, answer calls, send and receive text messages, and get email and social media notification. In order to enjoy all those functions, you need to pay Verizon monthly plan. It is said that this plan only cost $5 a month.

Moreover, this wearable also has speedy processor. In consequence, it is responsive and capable of giving excellent user experience. Another good thing about this wearable is that it has excellent battery life. Some smartwatches with Wi-Fi and LTE enabled usually has limited battery life. But, Wear24 can last for a day and a half even with those two features enabled. Its battery life is much better compared to other smartwaches.

Unfortunately, all those great features are not enough to keep Wear24 on the market. Verizon is forced to discontinue this wearable sale. And they did not make any explanation about this termination. This occurrence does not give any effect to smartwatch users. They still have wide choices of smartwatch from various labels. It left us questioning whether this is the end of Verizon smartwatch or not. We cannot answer this question though. This bad start surely causes some financial loss to Verizon. It may cause this company to forget about selling the next generation of Verizon Wear24 in the near future. However, nothing can be said about the future of Verizon wearables. 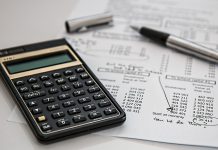 Why do you need mobile marketing for your business? 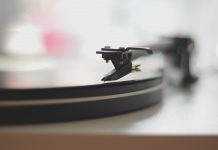 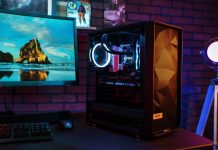 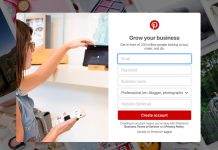