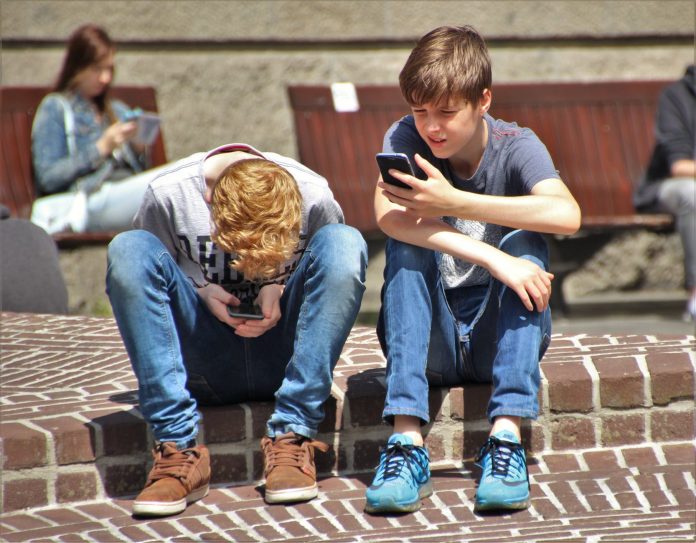 Phones have come a long way. Since the onset of the 2000s, phones have evolved from humble flip devices to the now-conventional smart devices that have everyone hooked to their screens. And it’s not just adults who are addicted–kids have also become the victims of this modern-day fad. According to a survey by Pew Research Centre, a whopping 95% of teens say they have a smartphone or at least have access to one.

As a parent, chances are you’ve had to deal with the smartphone epidemic at some point. Dinner time has become overruled by constant screen time so much so that a decent conversation at the dinner table is more of a myth than a formality.

So you’re stuck wondering what you could do to get the situation under control. Well, here are a couple of hacks tips to help get your kids off their phones and back into the realm of reality.

Ah yes, there’s nothing better than good old-fashioned chores to get your kids off their devices. Chores are a great way to get your kids involved in something other than Snapchat while also getting some much-needed cleanup work done. Make a list and assign at least one item to each of them.

Get them to clean their rooms or do a round of laundry. And just so they don’t make up any excuses, make sure you have all the right tools for the job. When it comes to mopping, for instance, you’ll want the best mop for the job. That way, you’ll have something that effectively cleans with the added advantage of polishing your floors.

Set Up Some Ground Rules

As a parent, you have the authority to control how often and when your kids get to use their phones. That means there are times you’ll have to play bad cop and lay down the law even if they might not like it. Having some basic rules could go a long way in curbing excessive screen time.

For instance, make sure they know that dinner time is dinner time. When it’s time to eat, everyone puts away their phones until they’re done putting away their food. Bedtime means bedtime and not chat time so have them keep away their phones before tucking in for the night. With time, they get to learn the do’s and don’ts when it comes to phone usage.

Most days, your kids will come straight from school, and the first thing is on their minds is replying to that group chat or checking what’s trending. Homework and chores are the last things they want to get involved with. So, handle the situation by telling them that no work means no phone. It’s as simple as that.

Have them finish up their assignments and take out the trash before getting on their phones. That way, you’ll have them spend less time glued to their screens and more time doing important stuff.

Have Consequences for Breaking the Rules

Rules are meant to be followed, not to be broken. After laying down some ground rules, have your kids that there will be repercussions if they go against what you agreed to. If you had agreed to a two-hour limit on smartphone use and they go against that, then have them hand over their phones.

Establishing consequences may seem like a firm approach, but remember that you’re trying to keep them off their phones. Have them understand that you want them spending less time on their phones by enforcing the rules.

Keep Their Phones Nearby

A bit of freedom goes a long way in enabling your kids to develop an addiction to their phones. The moment they get to lock themselves in their rooms, then you’ve officially unlocked the floodgates. So if you want to keep tabs on their smartphone use, have them use them in a commonplace.

You could convene all smartphone-related activities in the living room, for instance. Have them charge and use their devices in a common area where people congregate. That way, you can keep an eye on them to make sure they’re not misbehaving while they’re online.

This measure might seem like a sinister move, but it’s a necessary evil by all means. Kids have access to HD cameras on their phones, coupled with virtually unlimited internet. That paves the way for them to indulge in all sorts of mischief. Pre-teens and teens are capable of sending some pretty elaborate pics to each other, and as a parent, the mere thought of it is disconcerting.

So take measures into your own hands and get to know their phone passwords. That means you can keep tabs on how they use their devices. A random inspection now and then wouldn’t hurt either. It’ll prevent them from accessing stuff that they know they shouldn’t or risk getting busted.

Board games are a great way of keeping your kids indulged. Sure, you run the risk of being branded “old fashioned,” but it’s a risk worth taking if you want to keep them occupied with something that doesn’t have a screen.

Gather the classics like monopoly, snakes, and ladders or scrabble and have them sit around the table. You’ll find that they legit love board games over eyeballing their screens for hours on end. Board games also serve as a way of bringing everyone together, meaning bonding time for you and your youngins.

There’s nothing like taking a hike or a bike ride through open spaces to free up the mind. So every once in a while, get the kids, leave the devices behind and embrace nature. You’ll help them appreciate that there’s life beyond their phones. You might also get to teach them a thing or two about hiking that they never knew.

Phones are an undoubted blessing, but they can turn into sinister devices that steal your kid’s attention. So take a few of these measures to help keep their focus off their phones. They might even thank you down the road. 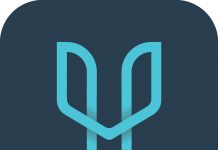 How to Make A Poster on Desygner 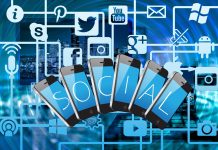 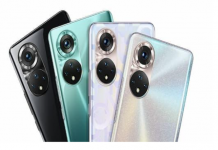 Honor 50 Review: Is it a Bang for Your Buck?