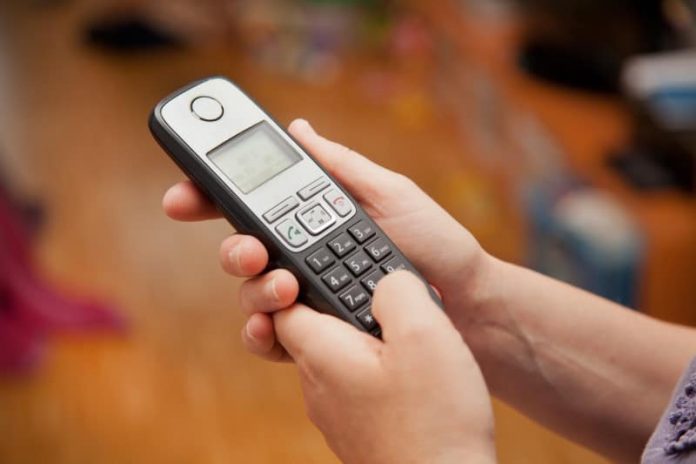 Choosing the best phone, either corded or cordless, may seem very easy apparently, but for most people, it’s tough to decide which one is better for them. However, if we make a side-by-side comparison, it will be much easier to land on the suitable one.

Let’s see how they compare and which one wins in what area.

Cordless phones are convenient to carry but require a constant electric source. In case of a power shortage, it wouldn’t work. You can’t operate a cordless phone without an electric supply. Therefore, to minimize this issue, some cordless phones offer a built-in battery, but their durability is short. It can’t stand a prolonged power cut. Instead of this, a corded phone only requires a single power source from a telephone exchange company with a continuous power supply.

Cordless phones often lose signals or may catch radio signals. These interruptions can be disturbing if you are doing an important phone call. People also complain about unclear or sometimes not properly audible voices. On the other hand, a corded phone is a superstar because of the connected wire, there is no chance for any outer interruptions, and you can experience a better call. We can’t even compare their quality with the best cordless phones.

In case of emergency, corded phones are preferable because of the following features.

Corded phones are simple and cheaper to install, but because cordless phones allow multitasking while making a phone call, some people prefer them even if they’re expensive.

If we talk about phone use, this is crucial to look at before choosing any phone. Corded phones are very beneficial for office use, and a cordless phone is a good choice for a home.

We can’t argue which option is superior because cordless phones are just a succeeded and improved form of corded phones. Both have their specific plus points so you can choose anyone according to your requirements. If you want a simple, easy and cheaper option, then you can choose a corded phone. Likewise, if you prefer multitasking, portability, and convenience, then you must choose a cordless one. Now the decision is totally up to you.

Best Way to Spy on iPhone 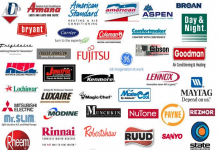 What is the best residential HVAC brand? 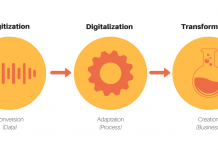 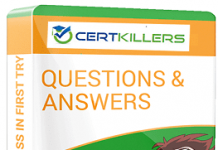 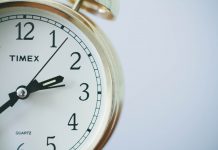