In the year 2020, many games have been developed, which has captured our attention. Phasmophobia I one of the most massive games that everyone is talking The reviews of the game is overwhelmingly positive and indeed worth reading.

Ghost hunting adventure is becoming famous among many new people due to the game called phasmophobia. Well, the cheat codes of the game are the testers to explore the different dimensions of the game.

One can reach the higher levels of the game by using cheats. The same is the case with phasmophobia cheats, it has many cheats that help the players to reach the maximum level; by using them. The cheats include Infinite money and XP, Flashlight Glitch, Player Cap removal Cheat, Summoning Cheat, and Character Modding Cheat.

How to play the game Phasmophobia

In the Phasmophoia game, you have to find the clues and figure out the ghost and what the ghost is. Several ways can be applied for finding the ghost, which includes using UV lights and Video cameras. Before starting the game, you should do all the main menu settings because once the game is started, you cannot change the settings. You can also set up the voice recognition that helps you to draw out the ghost. With different ghost you are dealing with, you can choose the different tools from the main menu. To solve the mysteries on the paranormal journey, four players play together in the Phasmophobia game. You can also play this game with the four players.

What are Phasmophobia cheats

In a nutshell, the cheats make games more interesting as they are desirable for them and make everyone happy. The cheats make the game less challenging, and players will have little difficulty in completing their goals. Well, the cheat codes are developed by the developers for the non-competitive gamers and also for the funloving so they can get to the edge. 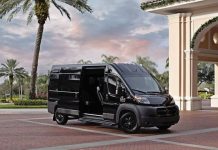 Technology, Mobility Choices May Be the Key to Relieving Congestion in... 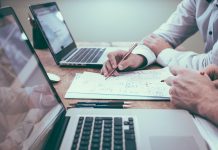 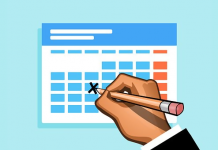 How To Make A Lasting Impression At Your Next Event 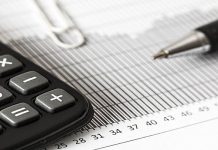 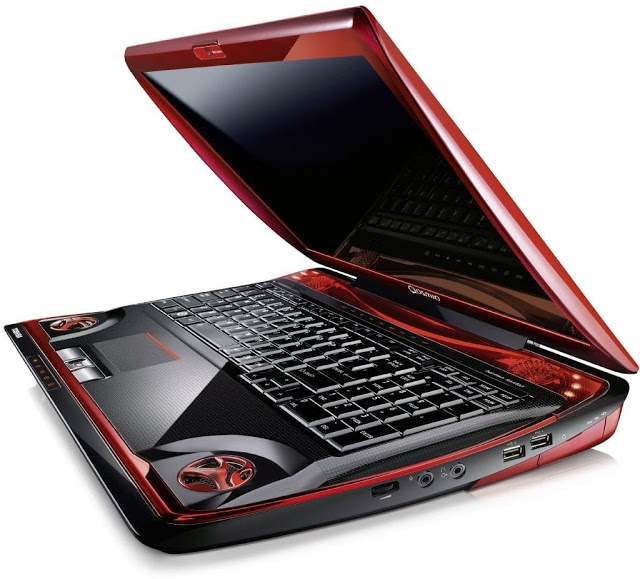 Best gaming laptops you must consider in 2017