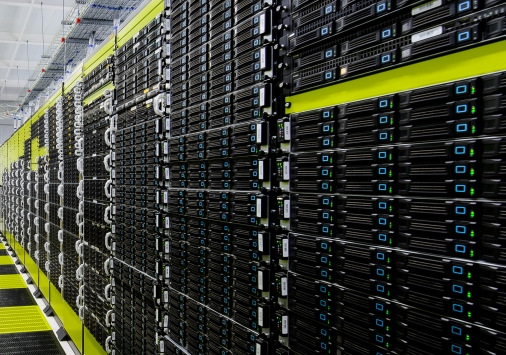 What is Bare Metal Server? Bare Metal Server (BMS) is probably a new thing for common people. However, if you have acknowledged the cloud computing system, BMS is one of the innovations that must be developed. Moreover, it is if the customer expects a kind of server with much better performance from other servers available nowadays. BMS is also highly demanded currently since it gives companies a chance to lessen the budgets only for IT.

If you are learning about the latest trend, the service of IT is commonly in the form of a site. The site must be able and competent in handling and processing various models of fast data; they are data location, customers’ insight, social analytics, transactional data, and fraud detection. The models are applied to guarantee the security of the system. By seeing the data workload, it is reasonable if the IT server must work harder but still accurate. Of course, there are problems coming over. One of them and the most often experienced one are regarding the low connection.

Based on the phenomenon mentioned above, the big data application, cloud computing system, and others seem to be not enough. A company with IT, at least, must provide 3 essential things; a high speed connection, constant performance, and efficient cost. This way, Bare Metal Server (BMS) is one of the best answers.

Just like the name, BMS is more related tothe hardware that is made from metal. It is a place where the operating system (OS) of a computer is installed. Different from other types of harddisk owned by almost all the computers, BMS is designed for the cloud computing service. Later, there will be some related terms like the bare metal cloud or environmental machine. They are installed directly in the hardware, not in the host of the operating system. So, in general, it is not so much different from other hard OS hardware with the additional cloud system.

Based on some surveys, it can be concluded that globally customers prioritize 3 things regarding the technology of servers. They are high performance, security, and cost. Well, BMS provides some benefits to support the 3 things above. What are they? First, it is about to expand on demand. It means that the hardware or device tends to be more private and exclusive since it is not divided into some parts for other tenants. A customer can just by a dedicated server with a certain hardware configuration. Then, the server administrator then installs the OS directly along with other software types in the computer.

Second, it is able to work more optimally so that it will be free from the noisy neighbors. What are the noisy neighbors? They are the tenants who commonly use the same server. It also makes the network more accessible. Yes, if you can use the entire hardware yourself, it must be easier and more flexible for you to do anything in it.

Fourth, the last benefit is cost efficiency. It has been mentioned above that BMS helps you to spend fewer budgets. According to the Internap Site, you are able to save your money up to 48% using BMS than other servers. it is found from the billing method applied. By using the metered usage Billing of BMS, the customer only needs to pay for the used aspects only.

Other Functions of BMS

In the BMS production, often, the producer uses Dedicate Servers and then they are turned into the virtual machine or VPS. Why? It makes the BMS is easier to use and operate as well as the resource is fully dedicated to other types of virtual hardware like CPU, RAM Storage, Network. So, only in one device or resource, you can do many things just like other VPS machines. Well, the difference is that in BMS, it is not being shared.

The dedicate server indeed the raw system of BMS in which the operation is still more difficult. BMS is one step ahead of where you can control the servers instantly like rebooting, shutting down the server, and more. So, are you interested to apply BMS?

How can you use WhatsApp Marketing as an Emerging tool for... 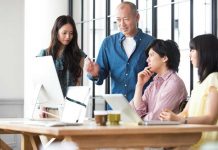 The Benefits and Challenges of Developing a Family Business 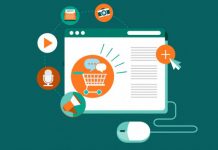 Why Apple Tree International Kindergarten is Perfect for Your Toddlers