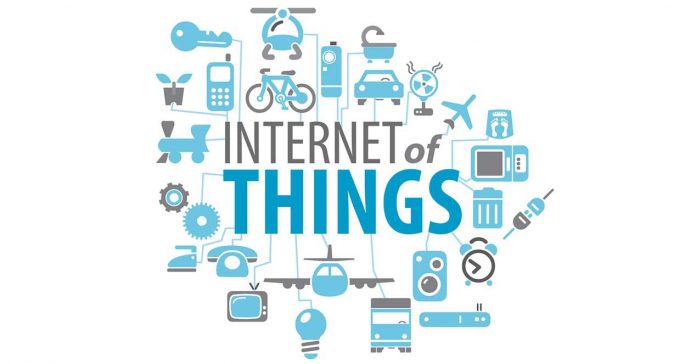 According to a telecom consulting service, IoT or the Internet of Things is a term used to describe the network of devices that are connected to the internet, such as watches, televisions, appliances, etc. One of the great benefits to having these devices connected to the internet is that they can send and receive information to make your life easier.

A prime example of how the IoT devices improves our lives is in automobiles that are now ‘smart’. These smart automobiles get and give directions as you drive, they can call emergency services if they sense you’ve been in an accident, and they can allow you to stream movies and games for the kids entertainment on those long trips. Also, while self driving cars that are connected to the internet are still in the experimental stages, there will come a time when you can summon a car from your smartphone, and kick back and relax while it takes you safely to your destination.

Even though it seems as if there are plenty of IoT devices, experts say that by the year 2020, we’ll have over 14 billion devices that are connected to the internet, and that number will only continue to rise as time progresses.

While these connected devices are here to stay, and are making our lives easier and safer, the fact remains that wireless networks of today aren’t up to the task of handling these devices efficiently. Today’s wireless technology is built for fast data transfer speeds but care little for power consumption because we’re all used to charging our devices daily.

In addition, traditional LTE is designed for moving large packets of data quickly, but IoT devices only require small bits of data to be sent at a time, and LTE is overkill for that purpose, which is why the narrowband IoT is perfect.

Narrowband IoT Can Benefit Your Business

Because narrowband IoT isn’t as power hungry, a company can deploy thousands of devices out in the field that are network connected without having to worry about charging or replacing batteries. In theory, many of these devices could remain powered on for 10 years or more. Also, narrowband IoT is more secure than both WiFi and Bluetooth, both of which are affected by interference.

Where You Can Use Narrowband IoT

While it’s still an emerging technology, some applications for narrowband are in product tracking and logistics and wearable tech such as the Fit Bit, GoPro and Apple Watch.

Companies are now planning ahead for the next 10 years by laying the groundwork with devices and applications to take advantage of the IoT explosion. 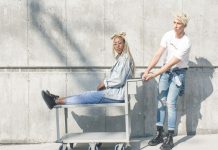 The Best Ways to Use Your Email to Boost Your ROI 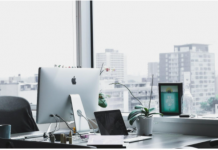 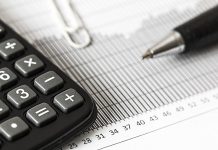