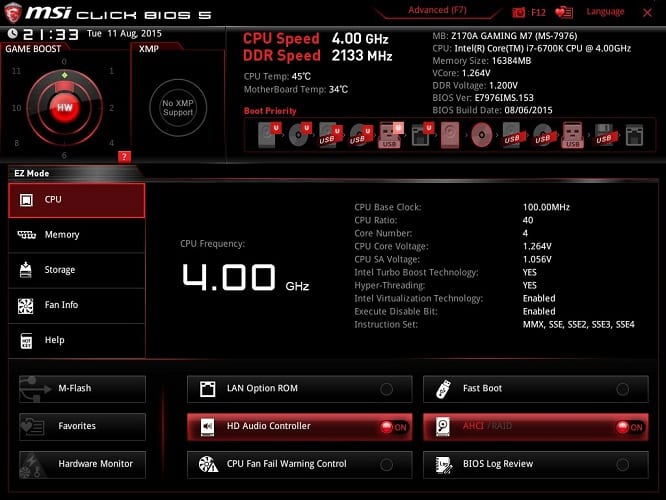 The Superiority of Smart Game Booster

Smart Game Booster has several superiorities that can help gamers to keep their gaming PC effectively. For example, the feature of this software can detect the CPU and GPU temperature in real-time. Real-time detection is very important because you can take earlier preventions before the hardware is overheated. This CPU temp monitor software will display the detail while you are playing the game. The detail helps to remind you to know the right time to stop the game to reduce the temperature first. This software gives a sign or alarm if the temperature is above 75 to 80 degrees Celcius or 167 to 176 Fahrenheit. Indeed, it prevents the temperature above 80 degrees Celcius or 176 degrees Fahrenheit because it damages your PC or you might lose the data inside the PC.

How to Get Smart Game Booster

Additional Features You Can Use

The good news is that Smart Game Booster is not only used to control and monitor CPU, GPU, motherboard, and fan speed temperature but it is also used to boost the quality of the game graphic. One of the features is useful to boost the quality of the game graphic. Interestingly, it is unnecessary to open the hardware and change it. You just need to hit the boost button and let the software does its job automatically. The software will remove all useless things in the system which disturbs the performance of the PC. After that, the game graphic looks superb than before and it satisfies your eyes. Moreover, the feature is also useful to increase the Frame Per Second or FPS level in which it also has an important role to improve the quality of the game graphic. This software works more than just a protection system but also to keep you comfortable and easy to play your favorite games. Smart Game Booster provides you a feature where you can add all your favorite PC games to the software. It is not only adding the games but you can also launch the games from the software. This function helps you to find the game you want to play faster instead of finding it one by one. At the same time, you can also monitor the performance of your beloved gaming PC.

The point is that you have to optimize the gaming PC system to get an optimal game speed and great graphic. PC temp monitor software does all the things the PC need so you can play PC games comfortably. You also know the right time to take a break for a while to reduce the PC temperature before playing the game again. 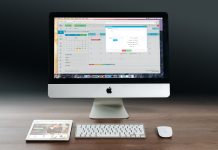 Top advantages of an IP- PBX system for your little business 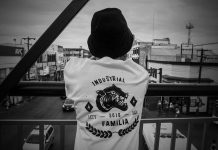 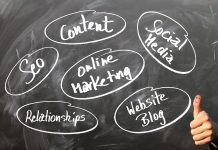 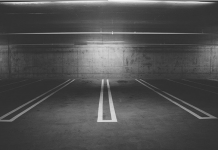 The ways to change the code for a garage door opener

How to Use Photo Editing Software Optimally