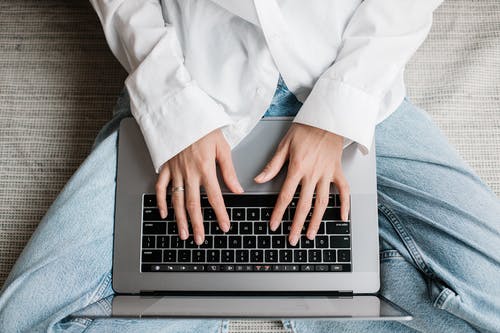 Yuri Milner is a world-renowned philanthropist and IT investor who developed a deep passion for space exploration after studying the works of like-minded intellectuals such as Carl Sagan and Steven Hawking, the latter of whom Milner would go on to work with.

His book, Eureka Manifesto, examines humanity’s drive toward space exploration and the discovery of extraterrestrial life. Yuri Milner suggests that it is this shared goal for the longevity of the human race that gives it purpose.

His book discusses humanity’s need for a shared goal to secure the livelihood of the human race in the long term. He posits that this common mission both improves the chances of the ongoing survival of the human race and gives society a reason to thrive. Milner also asks the ever-present question: are we alone in the universe?

A recent study by the Future of Humanity Institute (FHI) at Oxford University suggests that human civilization on Earth is probably the only advanced and highly structured civilization in the “observable universe.” SpaceX and Tesla founder Elon Musk agrees and suggests that this is the reason humanity must expand itself into the cosmos. “It is unknown whether we are the only civilization currently alive in the observable universe, but any chance that we are is added impetus for extending life beyond Earth.”

In Eureka Manifesto, Milner explores the need for society to embrace the goal of galactic civilization. He suggests that to ensure the survival of the species and spark a new age of enlightenment, expansion throughout the universe is necessary. “As individuals, we will all die in [the] blink of an eye on a galactic timescale. What can live on for a long time is civilization,” Musk tweeted, concurring with the ideas presented by Milner.

If humanity is the only life in the observable universe, are we the extraterrestrials?

The Moral Weight Of Space Exploration

Encyclopedia Britannica touches on the responsibility humans have to reach out into space, saying “Humans have a right and a moral duty to save our species from suffering and extinction. Colonizing space is one method of doing so [and is] the next logical step in space exploration and human growth.”

Eureka Manifesto discusses the potential consequences of not pursuing the mission of humanity’s expansion into the cosmos. Milner says, “We have seen the costs of failure to pursue the Mission: the stalling of the Scientific Revolution; a possible existential threat to our civilization and our species; and — if we are alone — the return of the cosmos to oblivion, perhaps for eons.”

He also discusses what we may see in the case of success. “The prize of pursuing the Mission is the emergence of a civilization whose grandeur we can only guess at, and minds whose capacities we cannot even imagine,” Milner says.

Regardless of whether or not galactic exploration and space colonization will ultimately be successful, scientists concur that humans have a moral and ethical responsibility to continue making the effort.

Get Your Copy Of Eureka Manifesto

Yuri Milner’s cutting-edge ideas about space exploration, our potential future beyond Earth, and new enlightenment have served as an encouragement for the information technology investors of today to move forward with new, innovative projects that position society to enter space.

Eureka Manifesto is a pointed look at the possibilities space travel holds for humans and what we may be able to achieve when we work together toward this common mission to preserve the human race. The book can be read for free at https://yurimilnermanifesto.org. Download your copy today. 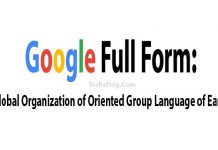 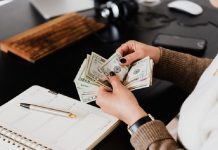 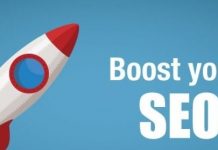 Top 5 ways to boost your sales with SEO 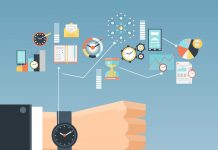 5 apps that will help to increase productivity in an open... 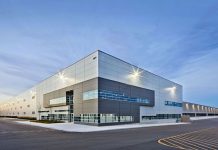 Critical Fixtures to Invest in for the Safety and Function of... 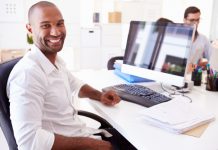