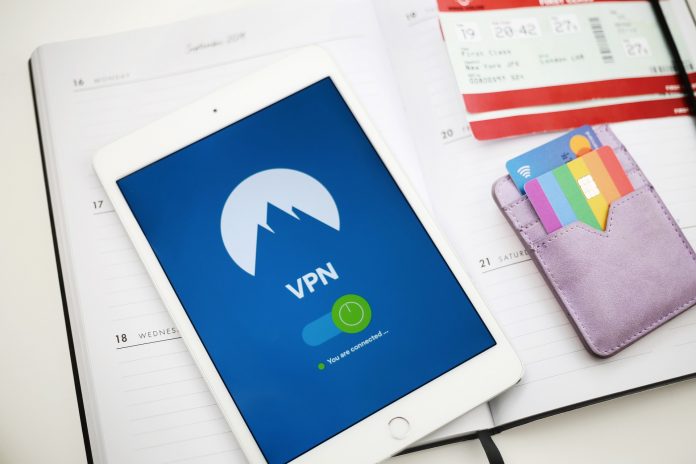 At present, there are more than 5 billion smartphone users in the world. With the total global population just above 7 billion, that translates to nearly 80% of people. These users are split between Android and iOS mostly. In the US, 250 million people have smartphones out of which nearly 100 million or 45% are Apple users.

Smartphones have become the most common network devices

Mobile phones are taking over from other devices as the preferred mode to access the internet. Google acknowledged the fact that a large chunk of the search queries they receive come from smartphones and the number continues to grow. There are a number of reasons behind the rise in habit of people using their mobile devices for connecting to the internet.

First and foremost is convenience. Smartphones have become increasingly powerful over the years. They offer almost every feature that a laptop or personal computer has. It fits in our pockets so it is easier to just pull it out and find what we are looking for. Other factors of course include the versatility and easy availability of these devices.

While the advancements that mobile phones have seen is much appreciated, there are a few downsides to every development. In this case it is cybercrime. In the last few years it has grown to become a market causing $6 trillion dollars’ worth of losses annually. And since 80% of the world population is mostly active on their cellphones, naturally, they come under attack.

Numerous reports have shown that malware attacks against smartphone users jumped by 50% over the previous year. That is a sizeable increase and there are predictions that the numbers will rise. Mobile devices and just as vulnerable to attacks as laptops or other equipment. In fact, since most people ignore protection of their smartphones, they are generally an easier target.

Smartphones are used for a diverse range of purposes. From banking transactions to social media browsing, from looking up information to streaming movies and TV shows, there is little that a phone can’t do these days. Unfortunately, a hacker can plant a virus in your phone at any time, irrespective of what you are using the internet for. This is where a mobile VPN comes in.

VPNs provide comprehensive cybersecurity to mobile devices by masking their IP addresses. This results in all data traffic becoming anonymous. Anyone trying to target the device now is unable to pin point its location and therefore fails in hacking it. And the benefits of a VPN go beyond just cybersecurity. An iPhone VPN will help you unblock all geographically restricted content including movies and TV shows.

The importance of an iOS VPN

Digital privacy is something that most people don’t attach a lot of importance to. The only leak of information many of us have faced include our details like phone number or email address. The maximum this causes is an influx of spam promotions and other messages. Many people have learnt to live with this and this is where the problems begin.

The use of an iOS VPN has become imperative because not having faced a malware attack yet doesn’t mean that you won’t ever. It is always better to play safe than sorry because the damage caused from cyberattacks are sometimes irreparable. VPN applications from the most trusted VPNs in the market are widely available and they help provide a full cybersecurity cover to your device at all times.

Users have to realize that an unprotected smartphone is like an open invitation for someone to hack it. It is crucial to seal this gap with a VPN for iPhone. Get protected at the earliest. 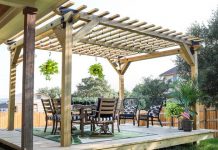 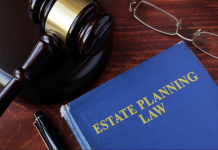 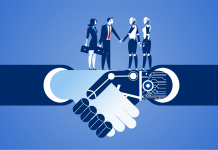 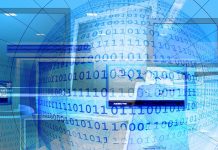 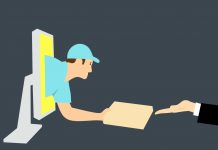 Noise Reduction and Reducing Material and Fabrics for Industrial Purposes