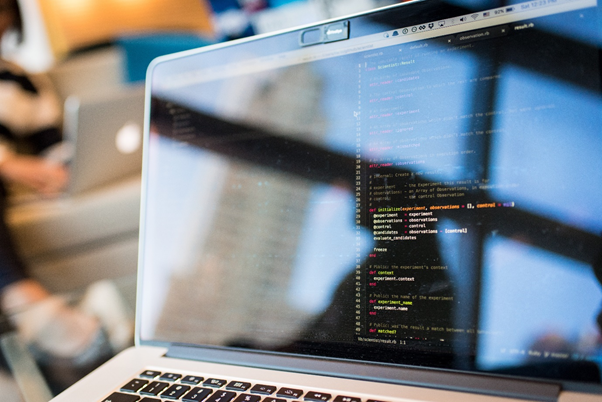 Data theft is a booming industry, and any company that has a website is at risk of data theft, and such is the risk, every online organisation should have some form of cyber protection. There are millions of viruses that target confidential data that can be sold at a high price to cyber criminals, and with credit card information the most sought after, any company that stores their data online is at risk of a cyber-attack and consequent data breach. Here are just a few of the well-known data breaches that have happened since the turn of the century.

If you run an online business, it is critical that you enlist the services of a top rated cyber security company, as they can carry out penetrative testing to see if there are any weaknesses that a cyber theft could use to steal your valuable client data. 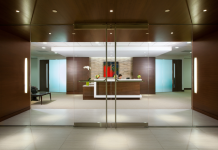 10 Tips on Creating Your Own Brand 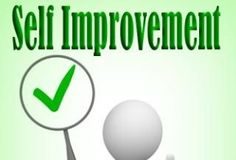 How the Internet Can Help You with Self Improvement