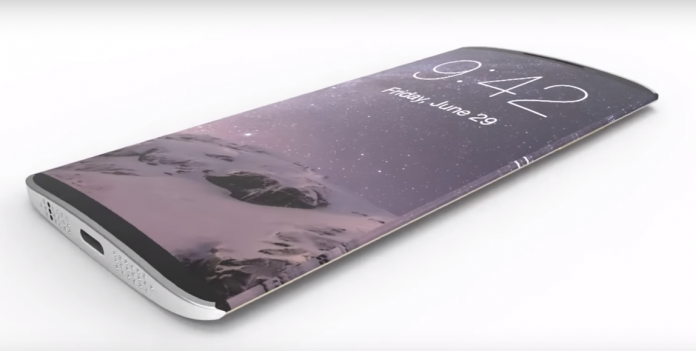 Apple’s new Smartphone iPhone 8 is capable of breaking all the company’s previous records that were once set by the iPhone 6 that has been the most popular and famous model by far. If it happens then this will be the biggest achievement of the tech world, who wants to beat the South Korean company, Samsung to become the biggest and fastest Smartphone manufacturer in the world.

According to news headlines, analyst Ming-Chi Kuo of KGI Securities explains that the Cupertino Company can easily infringe the iPhone 6 sales record as around 150 million units of the new Smartphone will be sold by three new flagships. He also told the reporters that the suppliers are eagerly waiting for the upcoming iPhone 8, which could have the benefits like wireless charging, a new sleek design that would represent the aesthetic beauty of iPhones and that would mean more success for Apple.

One of the most astonishing details that were reported by Kuo was that the suppliers were prepared for the launches of iPhone 6 and geared up to sell almost 110 million to 120 million units and they achieved sales record for this too. But this time the suppliers are willing to make a record of 120 million to 150 million in just 6 months of its launch.

According to CNBC, though the Cupertino Company doesn’t sell every single Smartphone that it plans to manufacture, however, an improvement in the iPhone sales could easily give a great matter of relief to the tech investors. Considering the fact that this Smartphone had dropped in sales from their last year’s volume for three fourth of 2016.

If Apple decides to charge extra or more than $1,000 for the iPhone 8 Smartphone, then its main idea would be to expand the margins due to high amounts without protecting them. Even though $1,000 or more sounds expensive according to the Apple’s standards- there is a chance that the iPhone 8 has a 3-digit starting price, but with various Smartphones that are selling with 4-digits price, the success of iPhone 7-plus might hearten the Smartphone makers to charge a fair amount of premium for the iPhone 8.

The latest iPhone 8 is expected to be launching with amazing features like bright, glass chassis and a flexible screen that will make it the best product in the history of Apple. The iPhones may need a “new graphite component” to shield the 3D touch sensors from the heat that will be formed by the wireless charging. If this Smartphone breaks the old records of iPhone6 then the company may be in trouble as to reach up to the expectations of the next iPhone release.

Tips, you can transfer all the data on old iPhone to new iPhone 8 with free iPhone transfer software. 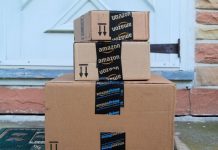 How to Start Your Own Amazon Business, the Easy and Risk-Free... 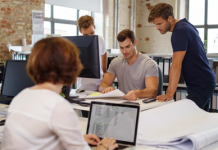 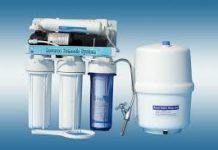 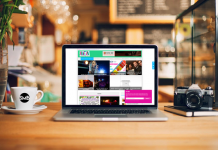 How To Break Into the Music Blogging Business