Lack of Interest in Education

Most of the parents claim that their children are getting low educational grades due to excessive use of social media. There are so much addicted to their cell phones, tablets, and laptops that they hardly find the time for their studies. As a result, they are getting low grades and some of the students have been dropped out of their educational institutes. Along with the lack of interest in the studies that are also suffering from bad health and poor mental conditions.

Most of the students are also interested in following the unknown friendship on these social media channels that have also destroyed their educational careers. In short, they are living in a world of fantasy instead of facing the harsh realities of life.

Also, many teenagers are taking the influence of wrong personalities like gangsters, drug lords by the use of social media and its results are destructive. They follow and idealize the negative people that create a fearless attitude in them. They are fearless from many things including the rules and regulations of a state. This fearless mindset is very dangerous for any community and also for a state itself. So, we need to educate our youngsters not to follow the negative and wrong personalities.

People have joined some unrelated and unknown groups on social media websites that are not for any purpose. Unfortunately, no one is there to monitor what is happening and discussed in these groups. I personally have seen that some youngsters have joined unknown groups where news related to the gangsters are posted. Our youth is taking negative inspiration from these groups and as a result, they can commit some serious crime by just following these groups that promote negative mindsets.

Many teenagers also claim that their personal information is leaked from their social media accounts. Sometimes, their accounts are hacked while sometimes they blame the owners and teams of social media websites that keep on spying them. 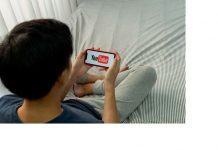 How to Rank YouTube Videos In 2021: Here are 5 Simple Tips 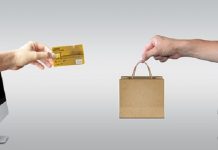 Top 4 products for your e-commerce business in 2019 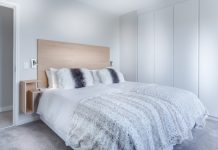 The things to Remember When Purchasing Mattress 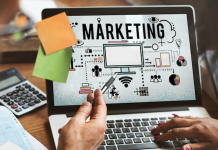 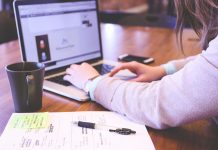