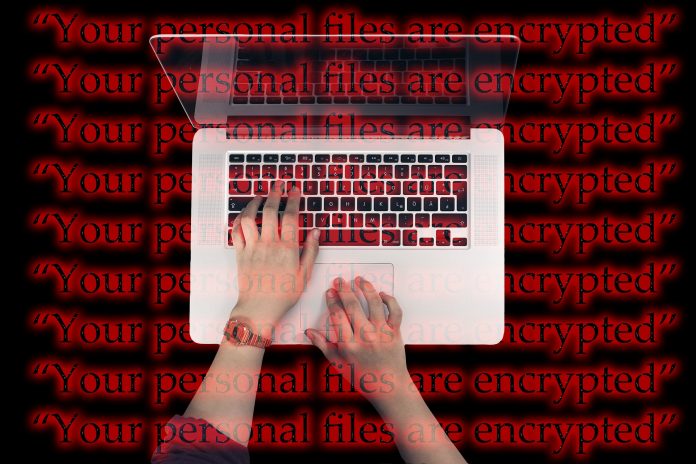 Leading companies, NPO’s, and stakeholders in the security and technology industries have banded together to create a group tasked with combating the threat of ransomware.

Founded by the Institute for Security and Technology (IST), this group has been named the Ransomware Task Force (RTF). Working together, the group will determine the best recommendations to provide individuals, businesses, and corporations to help prevent and reduce the threat caused by this trending cyber attack.

Major tech and security names involved in this group included the likes of Microsoft, McAfee, Cyberreason, Citrix, and Rapid 7. They were joined by insurance company Resilience and non-profits Cyber Threat Alliance and Shadowserver.

A spokesman for the group claimed that incidents of ransomware have been on the rise and thus far, little has been done to combat them or raise awareness. He also stated that this threat transcends sectors and industries citing examples of hospitals, governments, small businesses, schools, and major corporations among those to have been affected.

To show the full scale of this problem, it was reported that ransomware made up over 50% of the total detected malware in the second quarter of 2020. This particular cybercrime has cost companies millions via paying ransoms or through lost and destroyed data.

Ransomware – What is It?

Ransomware is a type of malware which infects files on a network and makes them inaccessible. The cybercriminals then request a ransom to be paid to have those files restored back to their original state. Often, allegations are made as part of the ransom request, something that has caused harm and distress to people and organisations in numerous sectors.

The reason why this type of cyber attack has become so popular is due to its success rate. Data is extremely valuable to companies and they would rather pay than lose it.

Small Business Need to Up Their IT Security

Due to having poor security and thus easier to target, small business enterprises represent 73% of the reported victims of this crime. Larger enterprises are generally avoided unless the cybercriminals detect poor IT security in place.

IST is in the process of putting together a clear framework of actionable solutions to provide both the public and private sectors. In the meantime, the advice is to review computer networks, perform regular backups, install the best security software, and to remain vigilant.

According to sources such as MejoresVPN, the best protection against this form of cyber attack is to use a VPN and backup data daily. Backing up data to another location can prevent the loss of important data iof attacked. Infected files cannot be used as ransom if you have other copies. As for VPN, these virtual private networks provide encrypted connections that hackers are unable to break into in order to intercept important data. 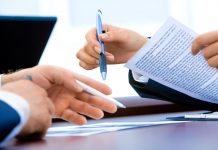 Recruitment Made Easy: Importance Of RPO 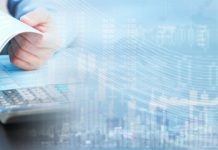 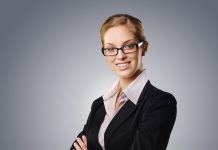