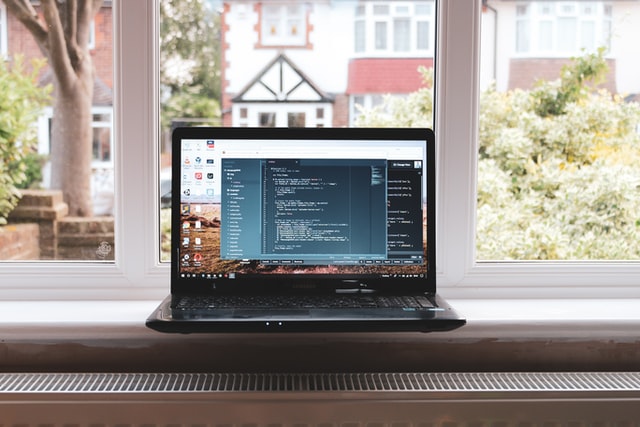 The front-end is the first thing we see when we use an app or a website. If your digital product isn’t good enough, it won’t work well. There are a lot of different front-end programming languages, which can make it hard to choose the right one for your project or product. But if you would like to become a programmer, learning this language can be a great way to start. Our next post will show you which languages will be reliable in 2022, so you can choose the best one for you.

People who use the app see the front-end as the part that we can see. It’s in charge of how people use the application. The back-end is in charge of the data that goes on behind the app. Both the back-end as well as front-end programmers can work together to make a clear and well-functioning app. The front-end is a part that shows up on our screens or displays. It includes all of the page layout, as well as all of the graphics and text.

The frontend tech stack is a continually evolving environment. Connecting the application means cooperating and interacting with others as well as your team. Working with UX/UI professionals is commonplace for Front-end developers. You will have a better understanding of how a user-friendly program should function. Find out more about front-end developers here.

The Most Essential Front-End Programming Languages For 2022

There are so many languages that it can be hard to choose the best one. Let’s look at the top front-end technologies in 2022 and see which ones you should use.

If you want to learn how to write code, this is the best place to start. First, it came out in 1995, and since then, it has kept growing at a steady rate. Over 97% of websites use JS on the client-side to make their web pages work the way they do, often with help from other libraries. A JavaScript engine is built into all major web browsers so that users’ computers can run the code. Similar to Visual Basic, it is a language that deals with objects. Object-oriented languages are used a lot because they have features like polymorphism, which lets an object take on many different forms. There are a lot of JavaScript frameworks you can work with as well.

It’s a JavaScript library that makes it easy to change things like elements and events in an HTML file. JQuery makes it easier for people to write less code and make it work on more platforms and browsers.JQuery has a lot of good things: simplicity and flexibility, and it improves the performance of apps and websites.

The first thing you need to know about React is that it’s a JavaScript framework. You can make interfaces or other things that let people interact with applications. Facebook came up with it when they were looking for a way to make dynamic interfaces that were also very efficient. React has a lot of good things going for it because React is so simple, there isn’t much room for mistakes as you can debug before you run your code.

Vue.js, also known as Vue, is an open-source front-end JavaScript framework for making user interfaces and single-page apps. A good thing about Vue.js is that it has detailed documentation that helps people learn about specific functions of the framework. It’s easy to understand and the Vue framework has low weight.

This is another framework, and it was made by Google in 2009. This framework is made with TypeScript, which we’ll talk about more in a second. It is great for making very interactive web apps. It has high performance of the server but some things don’t work so well with Angular because of migration issues and slow loading.

Python remains one of the best programming languages, even though it’s not the most recent. Python could be used for web development, scripting, data science, and automation, and it can also be used to write code. In the same way that JavaScript gets a lot of support from the community, it also has a lot of useful libraries, frameworks, and tools that can help you build a web app quickly.

A great thing about Python is how many different programs you can use. When you have the Full Python runtime, you can use a long list of your favorite Python libraries to make web apps that work well. The Python interpreter frees up the memory that the program has been given and that isn’t being used by itself, which makes the code shorter and avoids mistakes caused by prematurely releasing the memory that is still needed.

One of the newest front-end languages is Elm, which is only a few years old. A functional language that we turn into JavaScript is the one we use to write this. It doesn’t matter if you make websites or web apps: Elm lets you make them with high-quality and easy tools. The language is very easy for new programmers to learn. But because users can use Elm’s interface language on a wide range of devices, it’s easier to make mistakes with it.

For content management systems, WordPress has almost 65% of the market share on websites that already have a known CMS. This is about 41% of all the websites out there. Shopify is the closest competitor, but only 3.4 percent of the sites are run by it. The difference is huge! It doesn’t matter if you like WordPress or not, its market share is still growing, and the popularity of this language isn’t going anywhere, either.

WordPress web design costs aren’t as high as they used to be and almost all of the work to improve your search engine rankings is done by free tools now. There are a lot of plugins that also make it easy to optimize a WordPress site.

But WordPress is very vulnerable, which is a big flaw. Because it’s open-source, it’s a good target for hackers. You also need to do a lot of work if you want to speed up your WordPress site.

If you don’t know how to write code in HTML and CSS, you can still use them to make things work on the web. In this case, HTML is in charge of how the website works, and CSS is in charge of how it looks. It’s important to know both to become a Front-end Developer. Technically, HTML isn’t a programming language. It’s a markup language, and it’s the building block of a website.

If a web page is written in HTML, you can use CSS to change how the page looks. It’s a style sheet language that lets you change how web pages look. With JavaScript and HTML, CSS is the backbone of the web, as well as HTML and CSS.

Learn Front-End Practices From the Best

There is a lot going on in the front end, as you can see. It’s true that each of the programming languages above has its own advantages and unique features, but there are also some downsides to each of them. When you’re choosing a language, you should think about all the features of the language and see if they match up with what you’re making. For more information about front-end development, feel free to ask top tech experts for help! 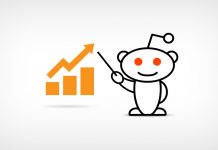 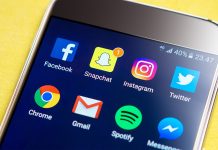 What Are Construction Claims & How To Avoid Them 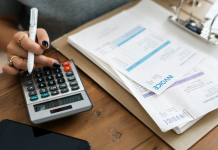 How using YT Videos to MP3 Converter is the best source...