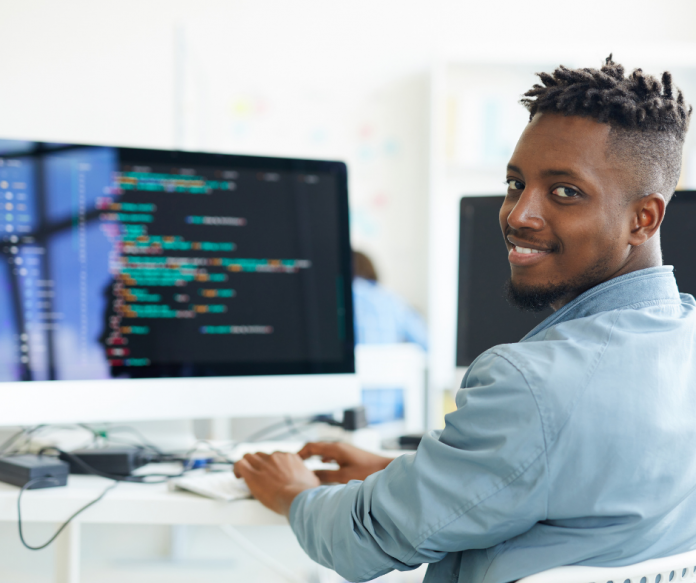 These methods are not just an advancement for a smoother process but have made software development and testing relatively easier and more reliable. However, it is always good to find out what’s better than this and since we are talking about advancement, In-sprint test automation is something that we definitely need to explore.

What is In-sprint test automation?

In-sprint test automation is a development process that happens in one sprint or a dash. Starting from creation to implementation, from execution to reporting, everything takes place in a sprint. Such a process enables the QA team to develop a reliable and faster test automation framework in coordination with the development teams.

Let’s talk about the advantages:

This test automation process can be beneficial for you and your software in various ways. Here is how:

Challenges expected to face while performing the test automation process:

While having a faster delivery with quality could be difficult, experiencing a failed attempt at in-sprint test automation is obvious. However, it is possible to overcome them. Here, let’s discuss a few challenges to help you determine the risks and failures:

When the QA team receives information about a feature, there can be some missing pieces. So, the developers must understand the functionality and behavior of the feature by themselves, making it difficult for the testing team to develop compelling test cases.

When the user stories are tested, there could be an error in evaluating the time of implementation. You might consider that implementing a particular story could take 10-15hrs, but it could be more than that. Hence, affecting your testing process. So, it is better to consider all possible scenarios and then evaluate the time of execution.

While performing in-sprint test automation, there is a possibility that your entire QA team might not be able to access all tools used in the process, which could directly affect the testing process. However, to overcome this, it is a better choice to outsource this task to a team of QA experts because training your existing team would be time-consuming as well as expensive.

Whenever a new feature is added or altered in any software application, there are chances that it could break the code, and hence to check the same, testers need to perform repetitive regression testing. So, it is preferred to use automation tools to avoid redundant testing.

When in-sprint test automation is performed, there could be a possibility of a last-minute change in requirements, directly affecting the testing process and making it difficult for the QA team.

During in-sprint testing, many test cases are automated. If these cases are not reported correctly, it would be impossible to identify which case has been tested and would double the work.

Apart from these challenges, there could be more as you start your in-sprint testing process. But to make sure you are prepared for some of them, these pointers can help you!

How to make your in-sprint test automation process successful?

It is not an easy process to match with the speed of development, but by following the right approach and taking the necessary actions, you can make your in-sprint test automation a hit. So here is the list of the best practices to follow to make it successful.

The team needs to stay in the sink. Performing in-sprint automation testing is not the only difficulty but performing it with the speed of DevOps is equally essential. Therefore, there should be coordination between the developers and testers. Developers must be aware of test automation is the primary work. Helpsystems Automate software can help your team automate repetitive tasks allowing your team to save time and focus on tasks requiring critical thinking.

Software developers must check the code timely in the test environment to save running time. Deploying the code on time will help the testers to work and write the test cases continually. Further, the developers should keep adding the code as and when other features are also developed. This will make the testing process more efficient.

Software testers should make sure to write test cases that are well defined, descriptive, and short. Writing too lengthy test cases can confuse the automation engineers. The documented cases should clearly specify which test case to verify.

DOD is the agreed list of tasks that are to be completed before the project is called complete. To keep software developers and software testers on the same page, it is crucial to add the test automation framework to the DOD list. This will make the automation process a primary task and help the team ensure what tasks are completed and what are pending.

When adopting in-sprint test automation, it is important that you work with domain experts who hold the necessary skills and knowledge about the process. The automation process is not an impossible scenario, but it is a complex process; therefore, onboarding a team of QA experts will yield long-term benefits to your software. These benefits can save time and money, besides making your software flawless with unmatchable quality.

For in-sprint test automation, following the proper framework shall result in success. Therefore, it is pivotal to have a well-trained team of individuals as it demands teamwork and knowledge about the framework. To deliver the product on time and with utmost quality, you should not hesitate to resort to a quality assurance organization, as the QA team would prove to be of a greater good. 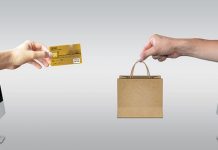 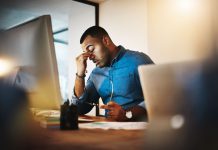 Think You Can Do the Tough Stuff for Your Business? Think... 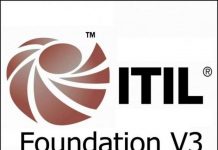 A look into what is ITIL V3 Certification

The Basics of PDFelement and its features