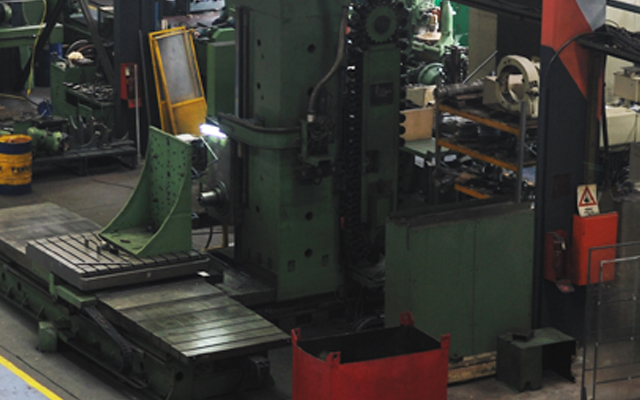 IP cameras now come with a dizzying array of features. What can sometimes be trickier to figure out is how they can be used practically in areas other than surveillance. Take an industrial or manufacturing setting for example; how can you get an early warning of issues?

For the purpose of this blog we’ll be concentrating on indoor scenarios.

Imagine you have a steady thrum of machinery and suddenly there’s a loud bang. You’d hear this if you were on the shop floor, but what happens if it is the middle of the night?An increasing number of IP cameras contain audio inputs (or this can be added easily). This enables the set up of audio alerts for when the volume rises above your set level.

In the scenario above, the security team xyndata.com  can send an alert to the maintenance team. Depending on the number of cameras in use, you can pinpoint the exact location of the noise by comparing the detected audio levels.

Often used for perimeter protection, thermal security cameras show a heat picture: cool areas show in dark colours, hot areas in brighter colours. The contrast between the cold ground and a warm person is high and the system can raise an alarm based on this.

A lesser-known use is to spot temperature changes visually. To enable this simply amend the normal colour pallet, so the standard operating temperature looks cool. Then you can visually see a change from the normal temperature and use this to set up an alarm which alerts concerned parties.

In this scenario, you may have a tank or other container from which you’d like to get alerts once the level drops or rises. There are a number of different ways you can approach this and reassuringly the technology for this is quite mature.

In the past Video Motion Detection, or VMD, had a poor reputation as it was prone to false alarms. With motion detection being added to many cameras as standard and the increase in processing power, VMD is now a useful tool.

To get motion detection working efficiently you’ll need to set which parts of a scene you’re interested in. The terminology changes by manufacturer, though most allow you to set areas you want to monitor and others to ignore. For example, you don’t want an alert every time it gets light or dark, or someone walks past.

If you’re concerned about the accuracy of motion detection then this is a good alternative.

Typically used to detect intruders, trip wires can be used for level monitoring too. The trip wire works by using the camera interface or VMS to draw a virtual line across your field of view. Once that line is crossed an alert is triggered. A tripwire can be set to the level at which the substance is allowed to rise, then as it crosses the threshold the tripwire will trigger and raise an alarm.

To create very accurate alerts, networking a monitoring device to your security system allows you to create alerts based on the read outs from this device. This can be done by connecting the monitor though the input ports on your camera.

It’s worth double checking the technical specification as not all manufacturers support this.

If you’d like any advice for a particular project you’re working on, simply contact us, we’d be delighted to help. 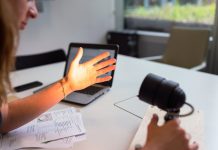 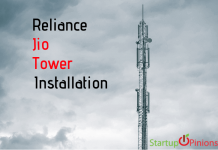 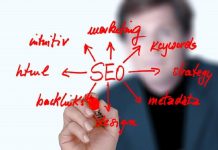 Does Offline Branding Have Space In SEO?