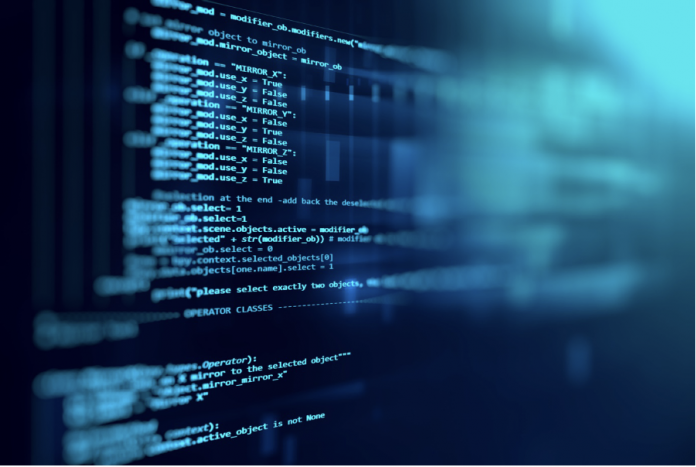 You put in the time and studied until you learned how to code for all kinds of computer programs. Now, you can read and write programs like a second language!

With the whole world shifting towards increased automation, computer programming is a popular skill to have. In the United States alone, reports show more than 4 million Americans know at least one programming language!

One important computer language to get familiar with is C# because of the many uses it has in programming. Keep reading to learn 4 of our favorite tips to help you write better C# code today!

A key feature of good coding is that the code is legible to humans and computers alike. One way to make the code easier for a person to read is to name things the right way.

If you name something with a letter or a random set of letters, no one will know the function of that section of code. Not only is this frustrating for developers who read your code, but you might find that editing the code is much harder when you forget what that random name meant.

Though taking time to choose good variable names does slow you down a little when you’re writing the code, it can save you (and everyone else) a good deal of time later!

When you find a bit of code you no longer need, resist the urge to comment it out. Doing this adds more lines of code instead of simplifying it.

When you’re writing, pay attention to the formatting. It looks awful to have a bunch of spaces and lines that you don’t need and it makes the code much harder to read.

After you’re done writing, go back over your code and make sure the formatting looks good and that it’s not riddled with extra spaces. Your code should not resemble swiss cheese!

When you notice that you’re going to use a function for several projects, you can reuse the functioning section of code from the first project and copy it into the other projects too! Consider keeping a library of function codes that you think you’ll reuse often like C# PDF printer.

Reusing codes that you know work saves you a ton of time in the long run. And, as your library grows, your time savings will multiply!

Talk Is Cheap… Show Me the Code

Once you learn how to code, it’s like someone lifts a veil. Online scams that snag the average user don’t fool you. You can see the ruse hidden in the code!

You can also use your programming skills to automate things and make your life (or the lives of others) easier. Who knows, you could even program the next big app to hit the market!

We hope you enjoyed reading this article and that you learned a few tips and tricks to help you clean up and improve your C# code skills. For more helpful articles about technology, business, social media, and much more, check out the rest of our blog today! 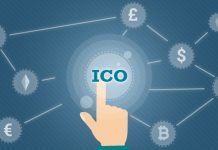 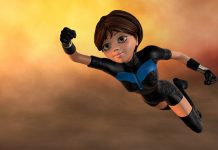 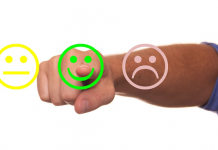 How Bad Online Reviews Can Hurt Your Reputation