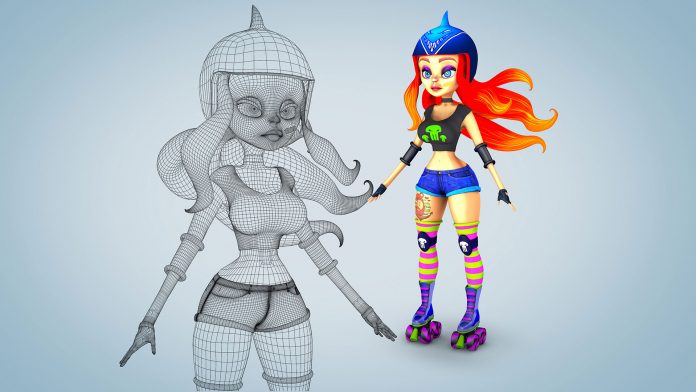 The future of 3D modelling is a huge concern in the modern world for many reasons. There are so many inventions that are related to CGI. Virtual reality, 3D printing and augmented reality benefit the average person and not just a niche market. However, because technology is progressing so rapidly, it is difficult for the average consumer to stay relevant and up to date. Computers are getting more and more advanced and visualisations become so much like reality. There are now so many reasons to create 3D models which emerge annually.

Five or ten years from now you will probably be able to click on an ad and have a hologram of that product appear, which you can rotate and customise. You may even then be able to fill your custom order that was made to the company and you will then receive a blueprint for your own 3D printer which you can store away. For ow this may seem a bit far fetched but at the rate, the 3D modelling sphere is advancing, it will only be a matter of time until this becomes reality. 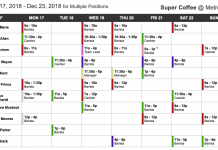 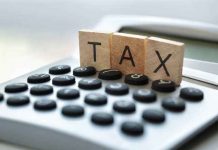 How can one use mutual funds to save tax

How SQL on Hadoop assists with Big Data?